Ugh, being super busy, taking care of the cutest baby in the history of babies and the zillion Pretty Serious things I have been doing aren’t super conducive to being a productive blogger. I haven’t even had time to paint a swatch, but what I do have on my camera is a bunch of pretty bottle pics of some of the stuff I have picked up in the last couple of months. 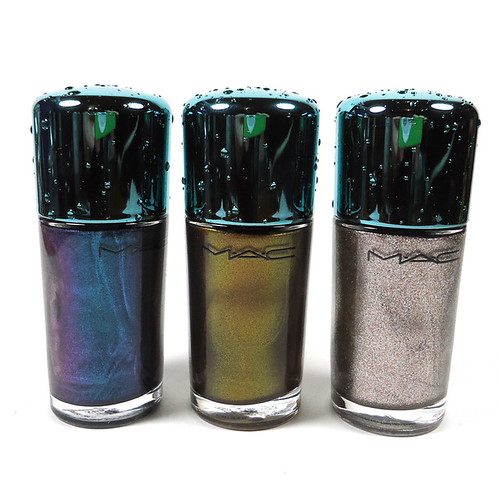 I picked up Submerged, Neptune, and Shimmerfish from The MAC Alluring Aquatic collection. I also picked up lipsticks in Mystical and Goddess of the Sea. What can I say? The packaging is TO DIE FOR. Even though it’s incredibly hard to photograph without getting the reflection of my bright green Cybershot in every pic. I’ll have to compare Submerged with Whirlwind from the 2007 Blue Storm collection. I think they might look pretty similar. 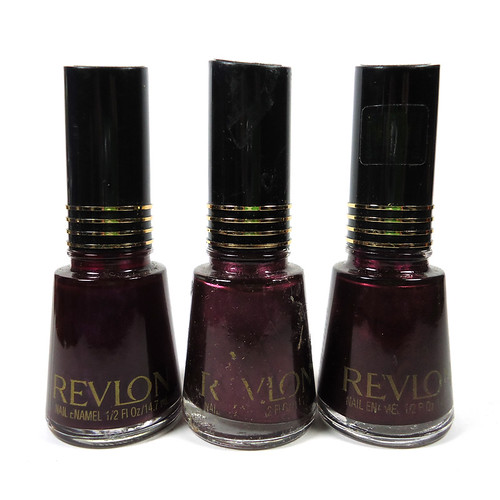 My vintage Revlons arrived from eBay – and I know what you’re thinking. These three look so close in colour that I’m insane for getting all three. Quite possibly true but I am glad I got them. L to R they are Revlon Brazenberry, Violet Extreme, and Wild One. Brazenberry was on my wishlist but I had never heard of the other two. The pictures were blurry, the names cool and the possibilities endless. NO REGRETS. 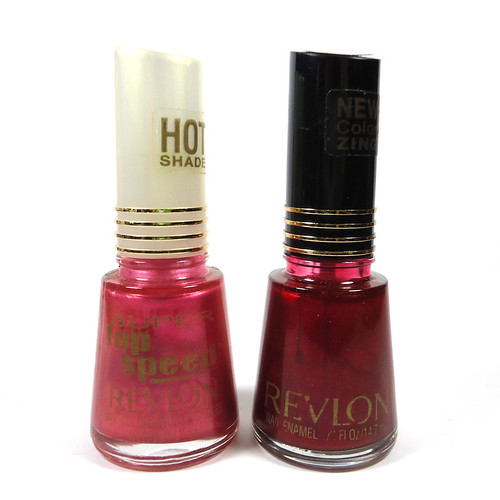 Another two wishlist Revlon’s – BrrrBerry and CherryZing! Unfortunately, my CherryZing has an issue with sinking pigment but BFHD I am more than happy to shake shake shake when it’s time to swatch. For a polish so rare and the final piece in a collection it’s a small price to pay. 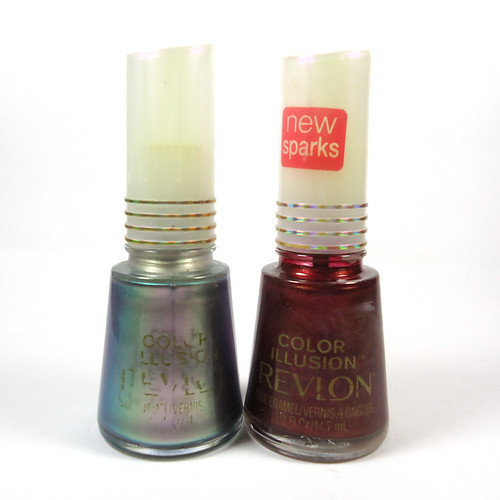 Finally! Another two Color Illusions for my collection. Silver Switch from the original line, and Crimson Sparkle from the Color Illusion Sparks line. For some reason these polishes are even rarer than Zings! 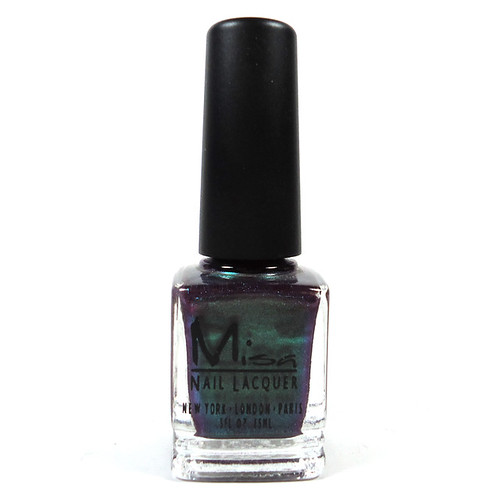 Long time lemming GONE! I managed to pick up Misa Embroidered Emerald for a steal on Storenvy. If you have the patience to trawl through it, there are vintage bargains to be found! 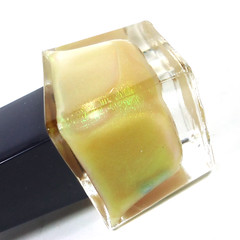 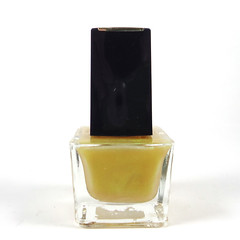 I never thought I would actually own this one! I fell in love with the Avon Morphing FX Top Coat when I first saw it on More Nail Polish just over three years ago. Turns out patience is a virtue because I have seen a number of these show up on eBay in the last month or so. Not cheap, but they are around! 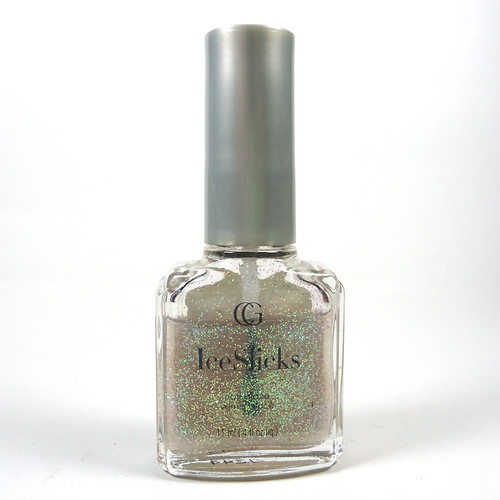 Amethice was the first Covergirl IceSlicks polish I owned, and the rarest of the lot. And it somehow completely disappeared from my stash. A few years back the collection showed up at Dollar Tree and therefore eBay, minus Amethice. I grabbed this bottle for a buck from Storenvy. I know it’s not full, but at least it completes my collection. 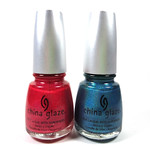 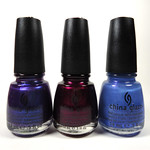 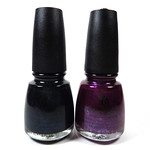 I took a trip last weekend to ProNail in Bankstown and picked up some $6 and $4 China Glaze polishes. Considering these retail for bullshit dollars and you’re kidding me cents over here, those prices are pee your pants cool. I got TMI and DV8 (backup) from the OMG collection, Tempest, Cowgirl Up and Rainstorm (all $6), and Blk-Bila-Bong and Draped in Velvet for $4 each. Pretty awesome haul for $38. 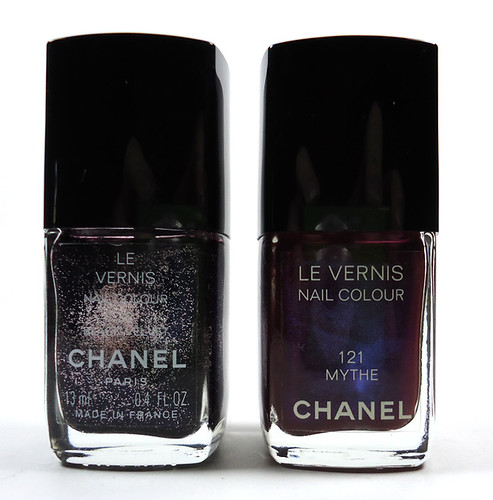